Growing up watching my great grandmother & grandmother have a passion for baking from scratch, I knew the baking bug was in my veins. Starting as a dishwasher for a small bakery in Wynnewood at the age of 18, triggered that passion when I could help with prep of baked goods.
I attended & graduated from the Art institute of Philadelphia culinary arts a few years later. Fast forward to now, I’m excited to be launching I Want Moore Bakery. While I love baking, I also love spending time with my children with four paws Christina, Millie, Starr, Ciara & Royal.

Born and raised in Iran, I grew up in a loving Jewish home with my 5 siblings. After the Iranian Revolution in 1979, I moved to Pennsylvania to where my brother was in a university. From there, my two brothers and I opened an oriental rug store which later expanded to 2 locations
After over 41 years in the rug business, I decided to venture out into the industry of food. I’ve always had an appreciation for baked goods and I’m excited for the start of I Want Moore Bakery. I want to thank my wife and 4 beautiful children for their support!

Once Hakeem & Benjamin met, the connection was instant. Everything we discussed, our opinions always matched. We can joke and discuss business in one breath. It was a genuine connection, and both agreed it was God who made this partnership! A special thanks to david magerman who believed in us and we can’t forget michelle soda logan! 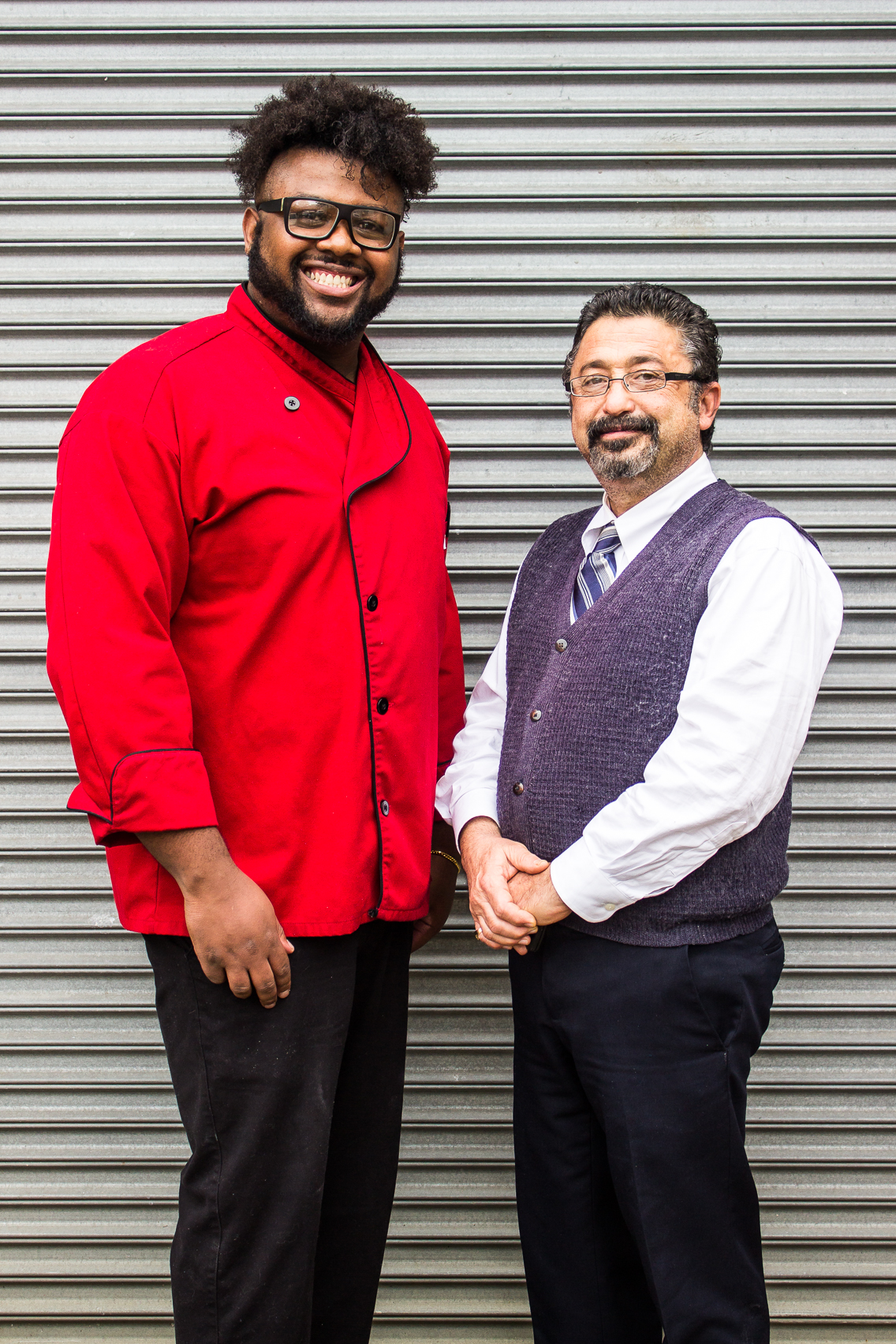